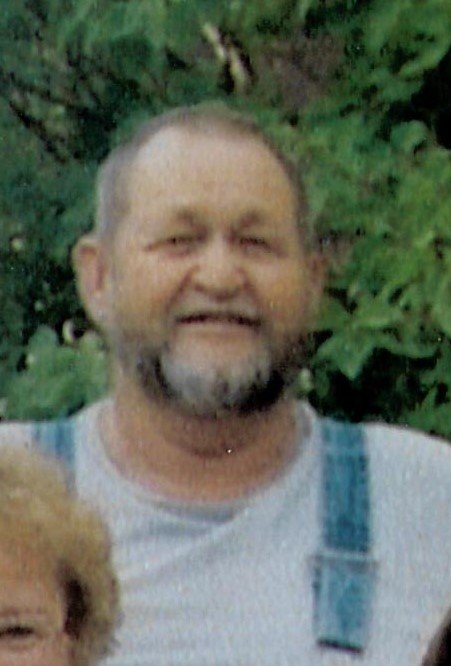 Donald Ray Fennel, age 81, husband, father, and friend passed away at the age of 81.

Don was an avid hunter, fisherman and camper, in the Pine / Featherville area.  He enjoyed spending time with his family and friends throughout his life.  He was a Produce Manager at the Mtn Home Air Force Base Commissary at the time of his retirement.

Don was preceded in death by his son Aaron Fennel, his father Oscar and his mother Opal, his sister Jean Russell and her husband Ray Russell, and his brother Dwendel Roy Fennel.

No services are planned.  Cremation was under the care of Rost Funeral Home, McMurtrey Chapel.

To send flowers to the family or plant a tree in memory of Donald Fennel, please visit Tribute Store

Share Your Memory of
Donald
Upload Your Memory View All Memories
Be the first to upload a memory!
Share A Memory
Send Flowers