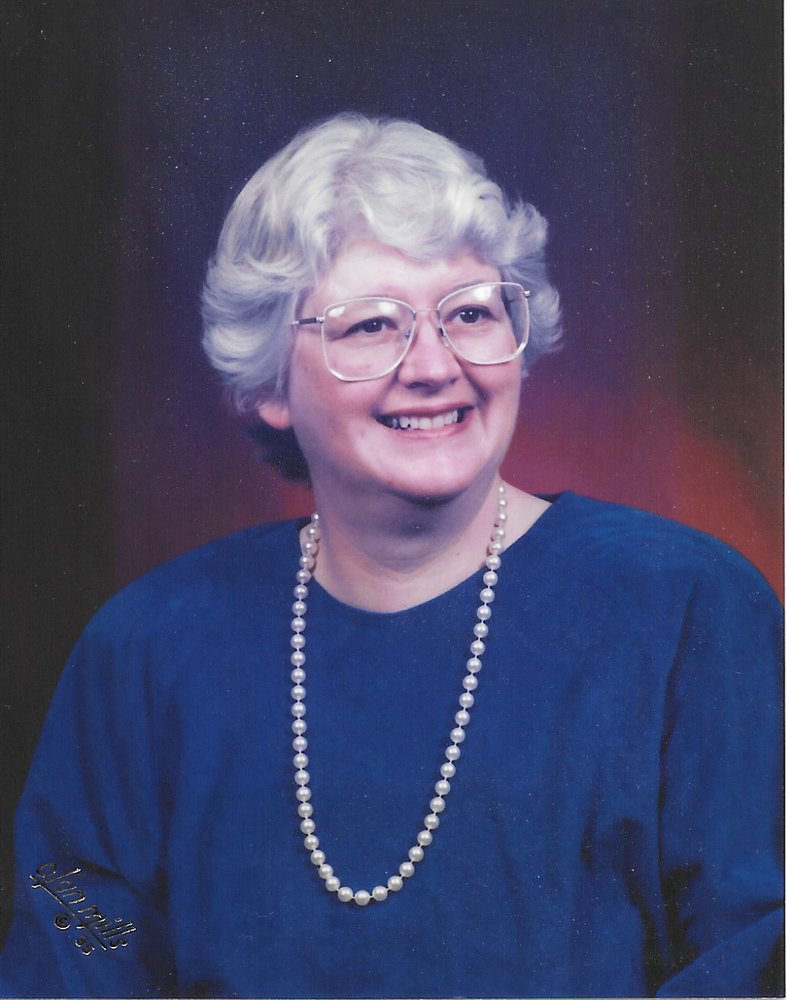 Linda Jo (Pusey) McDonald of Eaton Rapids, MI, (formerly of Glenns Ferry, ID), passed away peacefully on November 11, 2020, at Eaton Community Palliative Care, a few miles from her home in Eaton Rapids, MI. A number of health problems, including diabetes, kidney disease, pulmonary hypertension, and heart failure, conspired to bring to an end a long and well-lived life. Linda, the second oldest of six children, was born in Caldwell, Idaho on April 20, 1945, to Robert H. Pusey and Esther (Rosevear) Pusey.  After the end of World War II, the family moved back to their previous home in Glenns Ferry, Idaho. When she was old enough, she often helped out with sales and office work at the Rosevear Hardware Company, which was owned and operated by her parents and grandfather, George H Rosevear. Linda graduated from Glenns Ferry High School in 1963, and later attended the College of Idaho and Valparaiso University, Indiana. While growing up in Glenns Ferry, Linda was especially close to her widowed great-aunt, Mary Ann "Aunt Annie" (Rosevear) Hurlbert. In addition to helping her with domestic chores, Linda spent many happy hours sitting on Annie’s porch listening to stories about her and the extended Rosevear family, who were early European pioneers in Utah and Idaho. Fostered also by her mother Esther’s keen interest in family history, Linda developed a life-long passion researching the history of her Rosevear and Pusey families, as well as her husband’s families. In 1960, while a sophomore in high school, a mutual friend introduced Linda to Dennis L. McDonald, who needed a date for the Junior Prom.  That began a life-long loving partnership that led to marriage on June 24, 1966, a honeymoon as fire lookouts on Whitehawk Mountain in the central Idaho mountains, and residences in Durham, NC; Corvallis, OR; Seneca Falls, NY; Hanover, IN; Boise, ID and Eaton Rapids, MI.

While living in Corvallis, she gave birth to two daughters. She was determined to give them the best possible childhood, a loving, safe, home, diverse learning experiences, and encouragement to pursue their interests and talents. Always brilliant at creating solutions to vexing problems, she solved the dilemma of how to have a satisfying career while being a full-time mother. Linda became a professional potter, with her studio in her home. Everywhere she lived, she became well known for her beautifully crafted dinnerware, cookware, flowerpots, piggy banks, and much more. Linda’s artistic talents were not confined to her pottery. She began sewing fabric in grade school and continued throughout her adult life. Linda created her own wedding dress, made both casual and formal clothing for her daughters and granddaughter, and even a few shirts for her husband. Later in life, her sewing expanded into creating many beautiful quilts. Loving the beauty of nature’s gift of flowers, she decorated much of her pottery with delicate blue flowers and incorporated floral designs into many of her quilts. She was always taking photographs of flowers in nature and sold many of her framed prints at craft sales.

Linda loved to cook and share her delicious meals with dinner guests. Little did they know that her family enjoyed her high quality cooking all the time. She believed that the evening meal was a time to gather together as a family for conversation and good food, and when the hot food was set out, one dared not be late arriving at the table.

Linda is survived by: her husband, Dennis McDonald, of Eaton Rapids, MI; daughters, Jennifer McDonald of Jamestown, ND, Lisa Richard (Curtis and their daughter Leslie) all of Eaton Rapids; brothers, Richard Nichols of Boise, ID, Bruce Pusey of Renton, WA (Judy Rosevear and his children Lissa (Carson) Strohecker of Florida, and Jonathan (Rusty) Pusey, of Pocatello, ID); and sister Carol’s children, Cindi Bailey (Brian) of Parker, CO, Andy Frahm (Kori) of Nampa, ID, and Anne May (Ian) of Portland, OR. She was preceded in death by her parents; her brother James Pusey; and her sisters Rita May and Carol Barnum.

To send flowers to the family or plant a tree in memory of Linda McDonald, please visit Tribute Store

Share Your Memory of
Linda
Upload Your Memory View All Memories
Be the first to upload a memory!
Share A Memory
Send Flowers