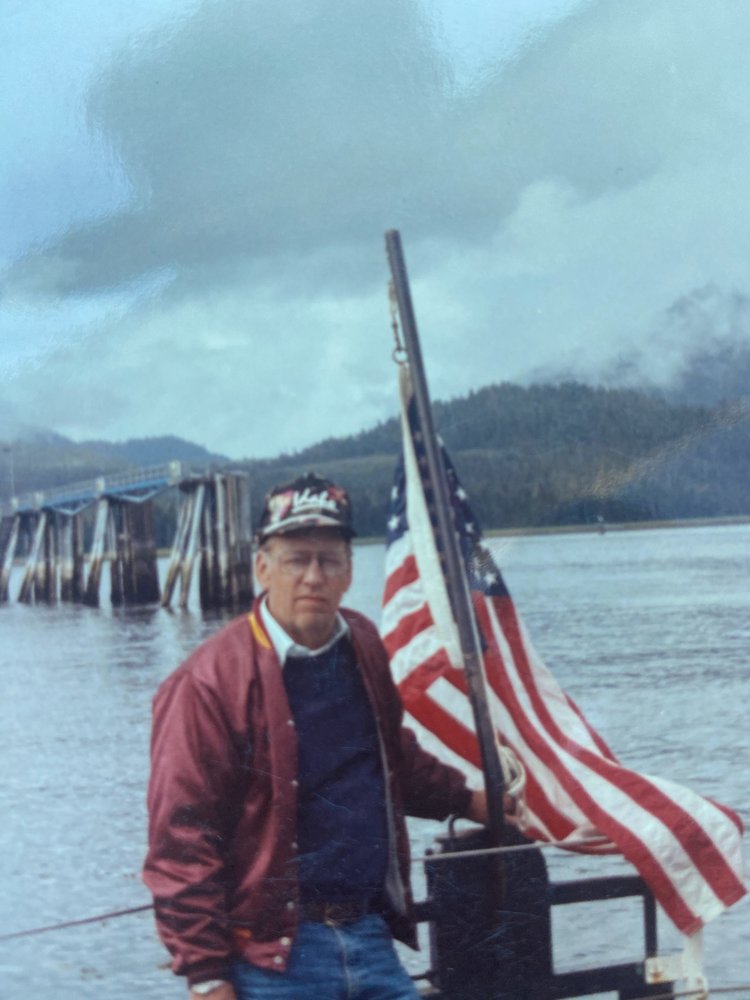 Obituary of Terrell A Griggs

Terrell (Ted) Allen Griggs, age 86, of Mountain Home, passed away at his home on Monday, November 9, 2020.  A Celebration of his Life, with military honors, will be held at 3:00PM, on Friday, November 13, 2020, at Rost Funeral Home, McMurtrey Chapel. Private family inurnment will be held later at Mountain View Cemetery.

Ted was born May 15, 1934 in Los Angeles, California to Samuel and Margaret Griggs. Raised in Independence, California and a graduate of Owens Valley High School on June 5, 1952 where he lettered in athletics.

Ted joined the US Air Force in 1952 as an integrated avionics component technician and an electronic warfare technician, Terrell retired from the Air Force with honors in 1978. During that time, he met his wife Beverly Shattuck and they raised three children Patricia Arlene, Russell and David Griggs. After Terrell retired from the Air Force, he worked for Hendrickson Transportation as well AJs Restaurant, he was also an avid member of the “Coffee Club” which gathered at the El Rancho.

There are many stories that were untold by him.

To send flowers to the family or plant a tree in memory of Terrell Griggs, please visit Tribute Store

Share Your Memory of
Terrell
Upload Your Memory View All Memories
Be the first to upload a memory!
Share A Memory
Send Flowers