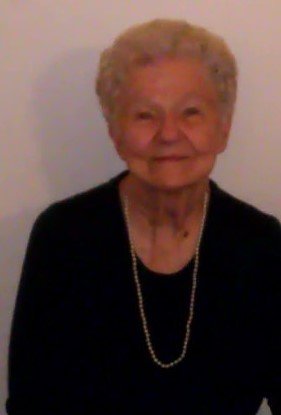 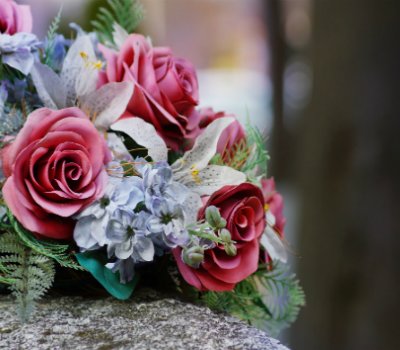 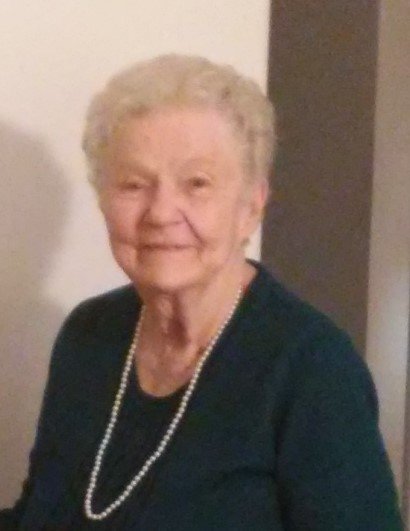 Arvilla “Arlie” Rose Haydon, 87, of Kennewick, Washington passed away in Spokane, Washington on October 3, 2020. She was a loving wife, mother, grandmother, great-grandmother and great-great-grandmother. She was born August 6, 1933 in Glenns Ferry, daughter of Wilburn Rigby and Edna Francis (Lyons) Rose. A viewing will be held Monday, October 12, 2020, at Rost Funeral Home, McMurtrey Chapel from 4:00 pm to 6:00 pm. Funeral services will be held at 10:00 am, on Tuesday, October 13, 2020, at Rost Funeral Home, McMurtrey Chapel and a graveside service will follow at 11:30 am at Glenn Rest Cemetery.

Arvilla grew up and attended school in Glenns Ferry. One night in 1947, she met the love of her life, John Haydon, through some mutual friends on a street corner. She and her friends were employed at the local movie theater. John started picking her up after work and driving her home so she wouldn’t have to walk home at night.

On October 14, 1950 she married John in Mountain Home, on a street corner, where the old Hub Clothier store use to be. John always joked that he met her on a street corner and he married her on a street corner. At the time, John worked on a ranch for Jack Henley and as a new bride, Arvilla took on the task of cooking for the hired hands until shortly after they had their first child. They had three children, John, Carol and Debbie.  In 1967, the family moved to Boise. She enjoyed bowling, playing canasta, doing crafts and supporting her children in their various activities.  After her family was raised, she returned to school and worked hard to earn her GED. It was not an easy task to go back to school after so many years but she succeeded and her family was very proud of her.  In 1979, John and Arvilla moved to Kennewick, Washington where he owned and operated AAMCO Transmission with the help of their son, John. Arvilla worked part-time in the office until they both retired and their son took over the business.

Family was important to Arvilla and she was a very devoted wife, mother and grandmother. Arvilla loved spending time with family, especially attending parties, playing games, supporting the grandchildren in their activities and going on vacations. Every summer she and John loved taking the grandchildren for one to two weeks during the summer and having special mini vacations with them. She delighted in baking cookies and mailing them to the grandchildren for special holidays and they loved every bite.

A special thank you to her many loving friends, neighbors and family. In addition, the family would like to thank Hospice of Spokane and Rost Funeral Home.

In lieu of flowers, please make donations to the American Diabetes Association or Hospice of Spokane.

To send flowers to the family or plant a tree in memory of Arvilla Haydon, please visit Tribute Store

Share Your Memory of
Arvilla
Upload Your Memory View All Memories
Be the first to upload a memory!
Share A Memory
Send Flowers