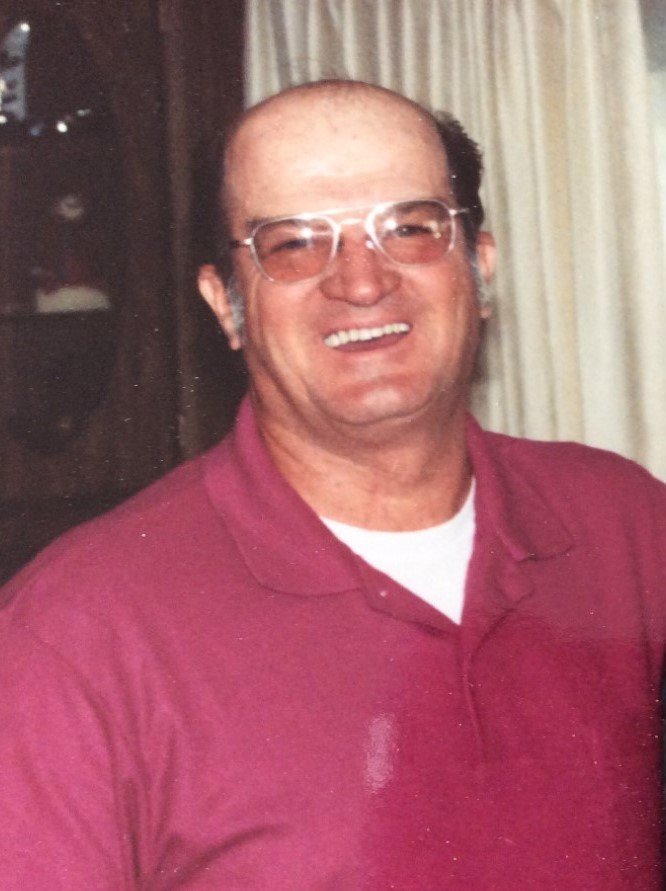 Ken Felton, age 86, of Mountain Home died on October 1, 2020 at an assisted living facility in Boise. Services will be conducted at a later date. Arrangements are under the Care of Rost Funeral Home, McMurtrey Chapel.

He was born on was born on June 30, 1934 to Maurice and Zena Felton in Key West, Florida. As a boy in Key West he would dive for sea sponges for his uncle to sell at the local market. He was a singer and performed at school talent shows, where, we were told, the girls swooned over his great singing voice.

At the age of seventeen Ken joined the United States Air Force and left Florida for the first time. He was soon stationed at Mountain Home Air Force Base. He meet a beautiful young woman, Doris Janoushek, at the local USO. He wooed her by bringing her groceries from the commissary to her family home. Doris’s parents were smitten with the handsome young airman. Doris, not so much. She wanted to go to secretarial school, but her family could not afford the tuition. Ken soon won her over and asked for her hand in marriage. She said she did not have anything better to do, so she agreed to marry him. They were married August 22, 1953 and celebrated their 66th anniversary in 2019.

Ken played softball while in the Air Force and was considered a world class fast pitch softball pitcher. He played all over the world and many opposing teams tried to recruit him. Doris always said he didn’t earn more stripes because he was too busy playing softball instead of concentrating on his Air Force career. The Air Force took the family to Montana, Panama and Mountain Home. Ken went on remote tours to Morocco and Iceland.

After retiring from the Air Force in 1972 Ken worked for Civil Services and retired from that job in 1997.

Ken and Doris were very involved parents and grandparents attending many activities for their children and grandchildren.

Ken was involved with Camp Wilson Barbeque Committee for many years and looked forward to that time in the mountains with his friends.

In 1982 Ken and Doris bought a little cabin in the mountains and later replaced that with their dream cabin. They had many gatherings of family and friends at the cabin and enjoyed, fishing, hunting, boating, hiking, snowmobiling, four wheeling, floating the river, playing volleyball and barbequing with everyone. There were many tall tales told around the campfire in the evenings.

Ken was an avid hunter and angler and went on several memorable trips with his son and grandsons. He, along with close friends Ralph McGrath and Harless Freeman, spent many years hunting and fishing together.

Donations may be made in Ken’s name to the Wounded Warrior Project.

To send flowers to the family or plant a tree in memory of Kenneth Felton, please visit Tribute Store

Share Your Memory of
Kenneth
Upload Your Memory View All Memories
Be the first to upload a memory!
Share A Memory
Send Flowers