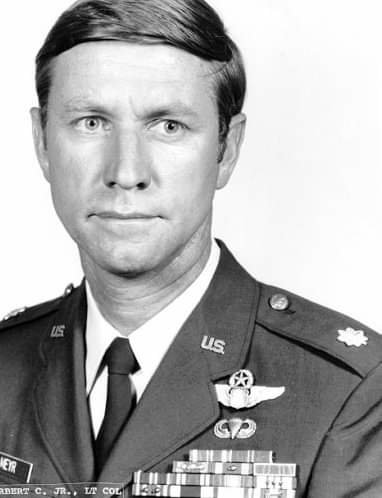 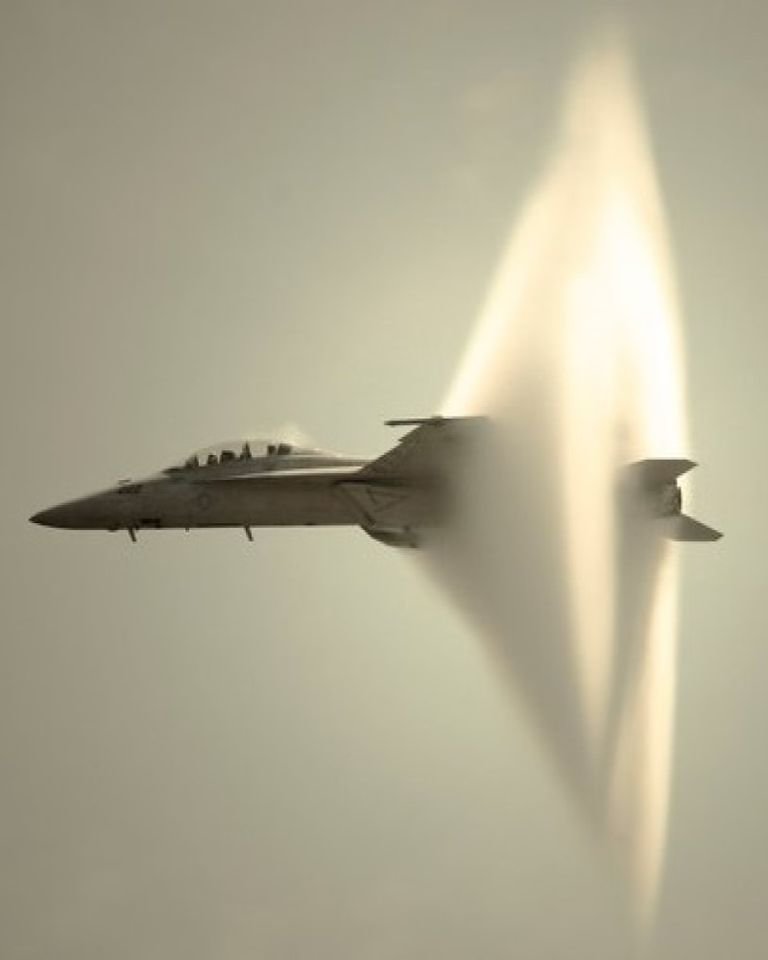 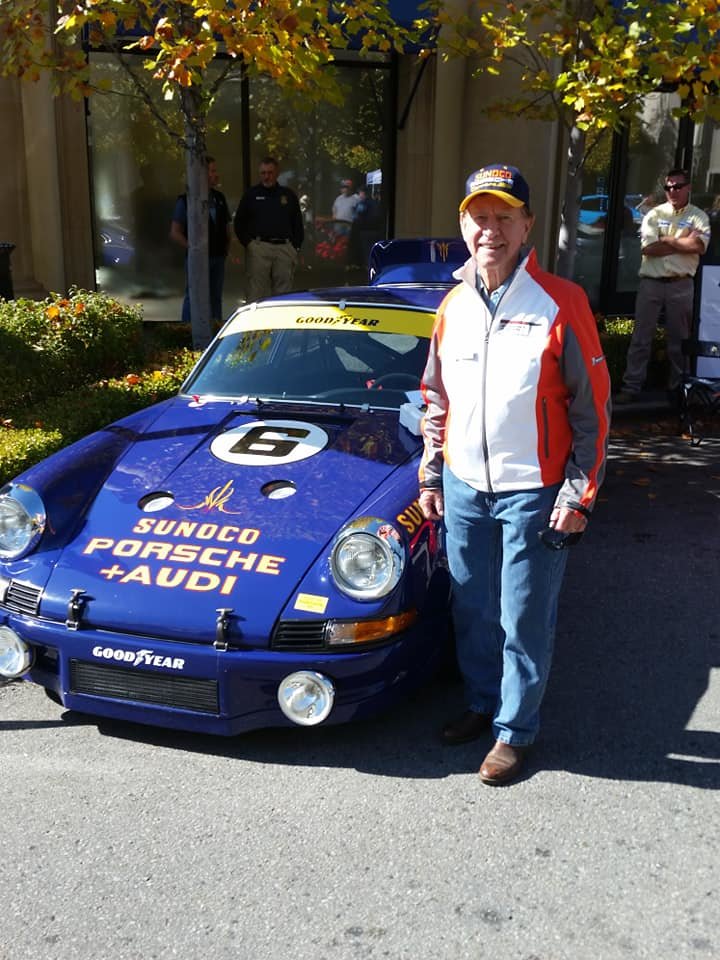 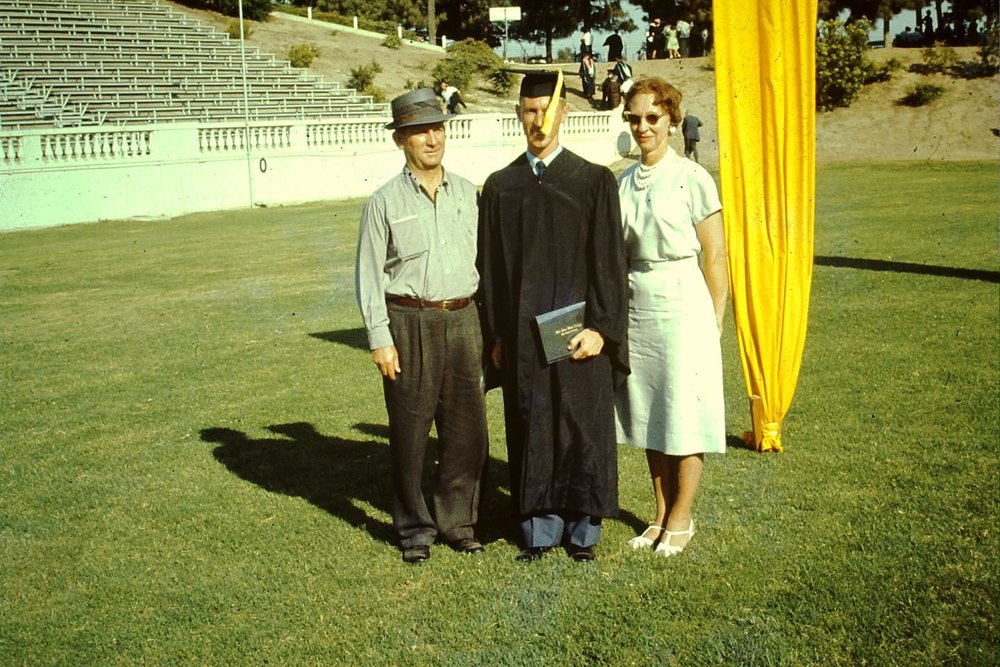 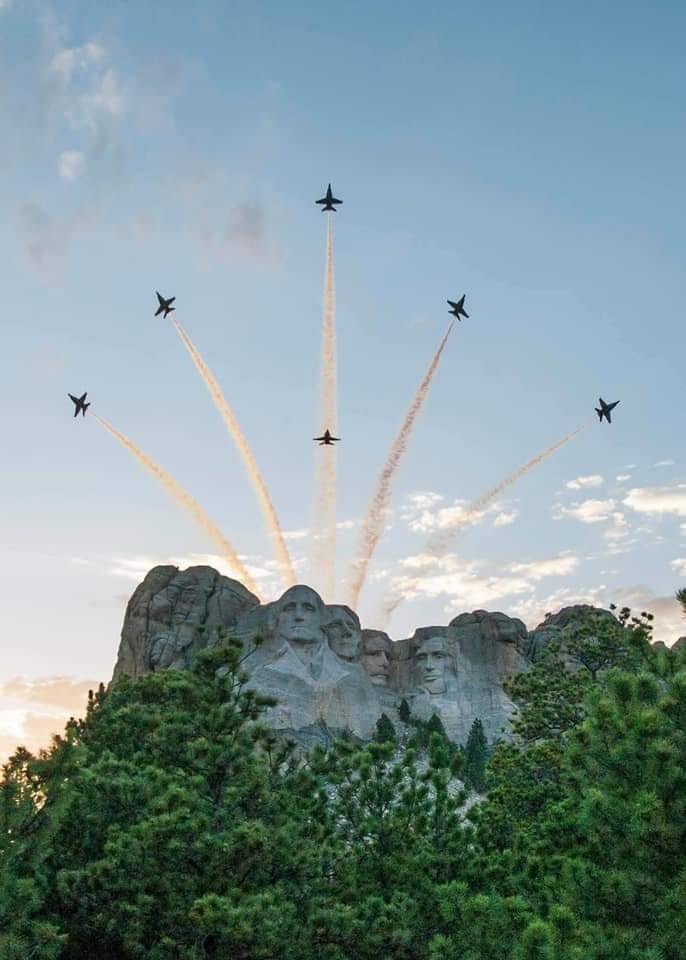 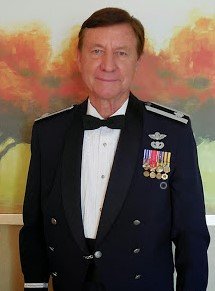 Herb is survived by his wife Sharon L. Meyr of Port Orange, Florida. Brother Richard Meyr of Reno, Nevada. He is preceded in death by both his parents.

Herb was born on December 1, 1938 in Miami, Florida to Herbert & Louise Meyr. Herb graduated Covington Elementary in Los Altos, CA. in (1952) and was part of the first graduating class from Covington Elementary.  Four years later in (1956) Herbert graduated from Mountain View High School in Mountain View, CA. Herb attended San Jose State College where he joined R.O.T.C. and got commissioned as an officer after receiving a BS degree in chemistry. After graduation he was employed with Shell Chemical Corporations in New York City as a junior executive trainer for 6 months. In the same year the United States Air Force sent Herb to Texas to attend undergraduate pilot training at Webb AFB. 1963 Herb was assigned to Luke Air Force Base in Arizona, then onto Myrtle Beach AFB in South Carolina where he trained on F-100 fighter jets with the 356th TFS.  Shortly after he was sent for temp duty to Turkey and assigned the 355th Tactical Fighter Squadron at Aviano AB, Italy. During the Vietnam War in (1965) he flew A-1 Skyraider, he served as a fighter squadron advisor in 520th VNAF.  After leaving Vietnam, Lt. Col. Meyr was stationed at Eglin AFB, Eglin, FL. Where he trained US & Vietnamese pilots. Nellis AFB in Las Vegas, NV & the 491st TFS at Cannon AFB, NM, this is where Herb began training officers on F-111 aircraft. 1970-1973 Herb was stationed in England (79TFS). His final assignment came in 1977 when he was permanently assignment to Mountain Home AFB, as Chief of standards and evaluations. Retiring in 1984 from the USAF as Lieutenant Colonel.   During his military career Herb was awarded the Distinguished Flying Cross, a Bronze Star, and 17 Air Medals along with Vietnamese Cross of Gallantry. Lt. Col. Meyr was the 8th pilot to reach 3000 flight hours in a F1-11. Along the way Herb married Mary Sue Childs (1976) and married again (1990) to Sharon L. Knight. During his retirement Herb traveled the world with his wife Sharon enjoying several Disney Cruises. Herb was chairman and board member of the Henry Fork Foundation for 3 years. Board member and past president of the Idaho Wild Sheep Foundation and National Life Member of Wild Sheep Foundation. Appointed by Senator Mike Crapo as a board member of the Owyhee Canyon Land Initiative.  Participated in the restoration in the Big Horn Sheep into Hells Canyon and reintroduction of the Big Horn to Jim Sage Mountains. During his retirement Herbert enjoyed hunting big game, fly fishing, skiing and diving. Herb is a member of the Super Sabre Society, A-1 Skyraider Association, Silver Sage Chapter of Porsche Club of America.

Lt. Colonel Ret. Herbert C. Meyr Jr. will be laid to rest with full military honors at the Idaho Veterans Cemetery in Boise, Wednesday, October 7, 2020 at 2:00 P.M. Arrangements are under the care of Rost Funeral Home, McMurtrey Chapel.

To send flowers to the family or plant a tree in memory of Herbert Meyr, please visit Tribute Store
Wednesday
7
October

Share Your Memory of
Herbert
Upload Your Memory View All Memories
Be the first to upload a memory!
Share A Memory
Send Flowers