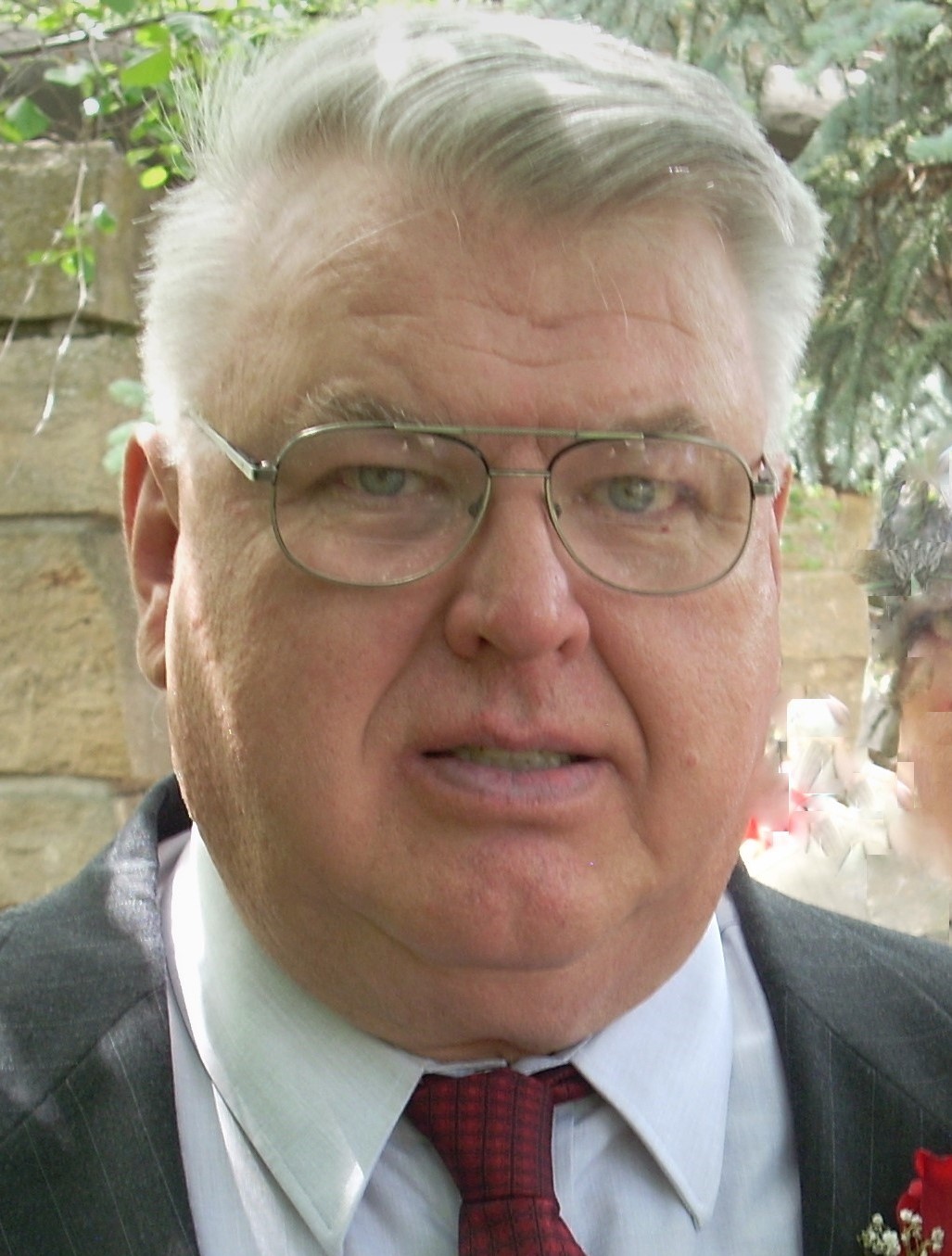 Eric Jonathan Lawson, 73, of Mountain Home, passed away of natural causes on July 26, 2020.   A memorial service will be held at 3:00PM, on Tuesday, August 4, 2020, at the Idaho State Veterans Cemetery, in Boise.  Cremation was under the care of Rost Funeral Home, McMurtrey Chapel.

Eric was born on November 30, 1946 to John and Colleen Lawson. He spent his childhood living in several states and overseas while his father served in the Army.  After high school, Eric joined the Air Force and served 23 years, to include 2 tours in Vietnam.  After his retirement from the military, he continued to serve his country as a Federal Civil Service employee for an additional 26 years with the Civil Engineers Squadron at MHAFB.

Eric was a gentle giant of a man and all who knew him knew that he was one of the most generous, kind, and soft-hearted human beings on Earth.  He was a devoted husband, father and grandfather.   Eric always made time to help other people and give to his community.  He coached several youth sports over the years and gave countless hours to the Girl Scouts of America.  After his retirement, he volunteered at the Mountain Home VA Clinic and was a member of the Mountain Home COPS (Citizens on Patrol).   Eric was truly an honorable man and the empty space he leaves can never be filled.

To send flowers to the family or plant a tree in memory of Eric Lawson, please visit Tribute Store

Share Your Memory of
Eric
Upload Your Memory View All Memories
Be the first to upload a memory!
Share A Memory
Send Flowers