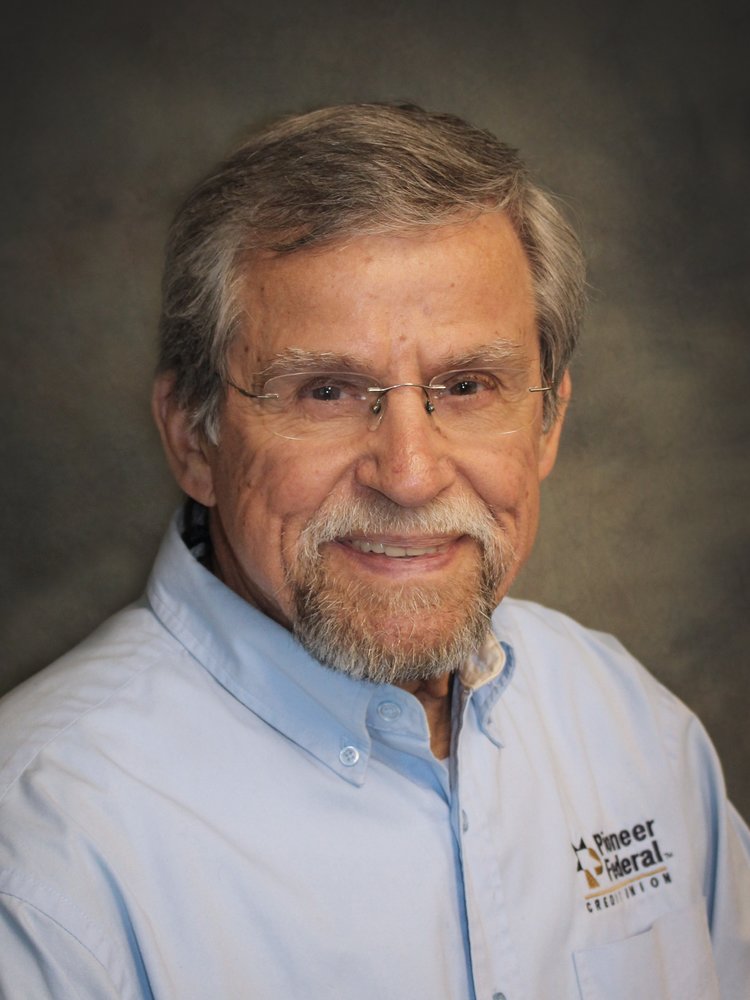 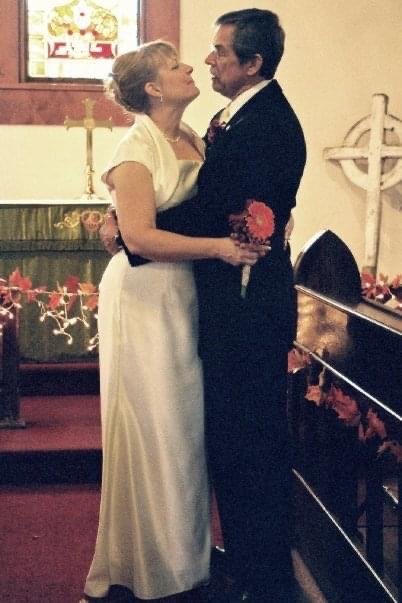 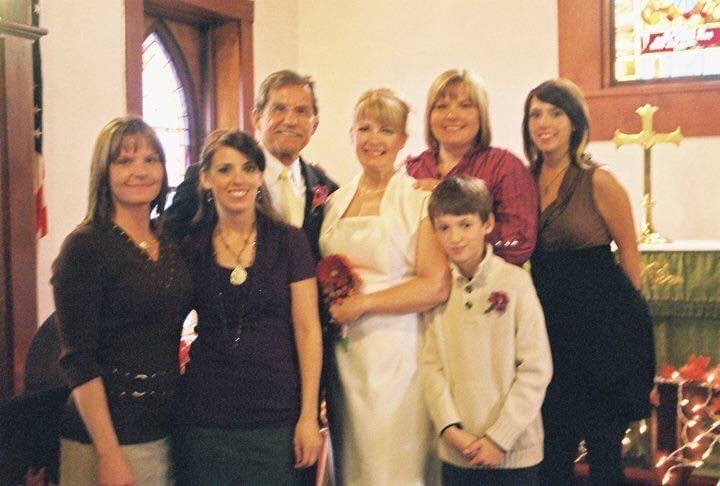 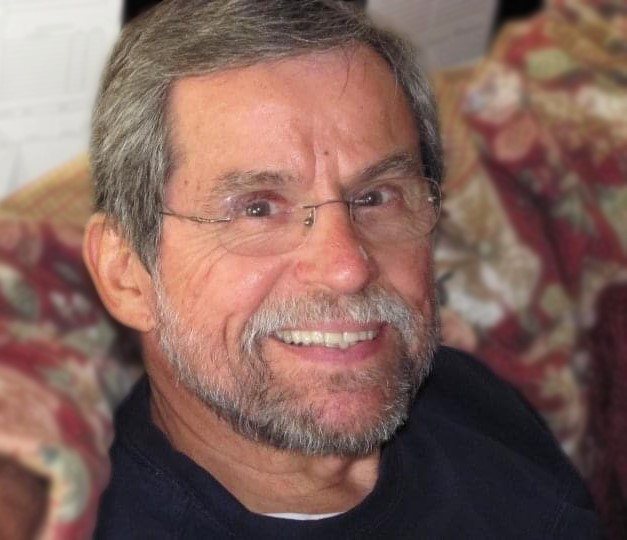 Robert (Bob) J. Yalch, 79, of Mountain Home, Idaho, passed away unexpectedly on Sunday, July 19, 2020 at his home. He was a beloved husband, treasured dad, grandfather, uncle and a friend to all he met. A Celebration of Life will be held at Rost Funeral Home in Mountain Home on July 31 at 10:30am. Due to the current COVID-19 restrictions, masks will be required. A private military committal ceremony will follow at Idaho State Veterans Cemetery. Arrangements are under the care of Rost Funeral Home, McMurtrey Chapel.

Bob was born in Lansford, PA to John and Steffie Yalch on May 28, 1941. He was the last of three children and often explained that once his parents found perfection, there was no reason to have more children. He attended Lansford High School graduating in1959. During his school years, he enjoyed sports playing both basketball and baseball.  According to his brother, Jack, Bob still holds the record for the highest batting average.

Following graduation, he joined the U.S. Air Force serving as an Environmental Health Superintendent in the United States, Turkey, Vietnam, Germany and Korea. During his time of service, he received various awards and commendations. One of the highlights of his military career was being part of the USAF Europe Softball Team where they won the championship in 1962. On June 30, 1979 in Mountain Home, Idaho, Bob retired, having earned the rank of Master Sergeant. Following his retirement, he started a second career at Master Electric as Office Manager and Bookkeeper for 23 years, utilizing his BA in Management. He often said that each day did not feel like work because of how much he enjoyed his time there, making many lifelong friends.

Bob was involved in the local community as a member of the Lions Club, Relay for Life and served on the Pioneer Federal Credit Union Board and Supervisory Committee for 18 years, until the time of his death. He also enjoyed daily walks with his husky, Kemo Sabe, often collecting a few neighborhood dogs along the way.

Memorial donations may be made to charity of your choice.

To send flowers to the family or plant a tree in memory of Robert Yalch, please visit Tribute Store