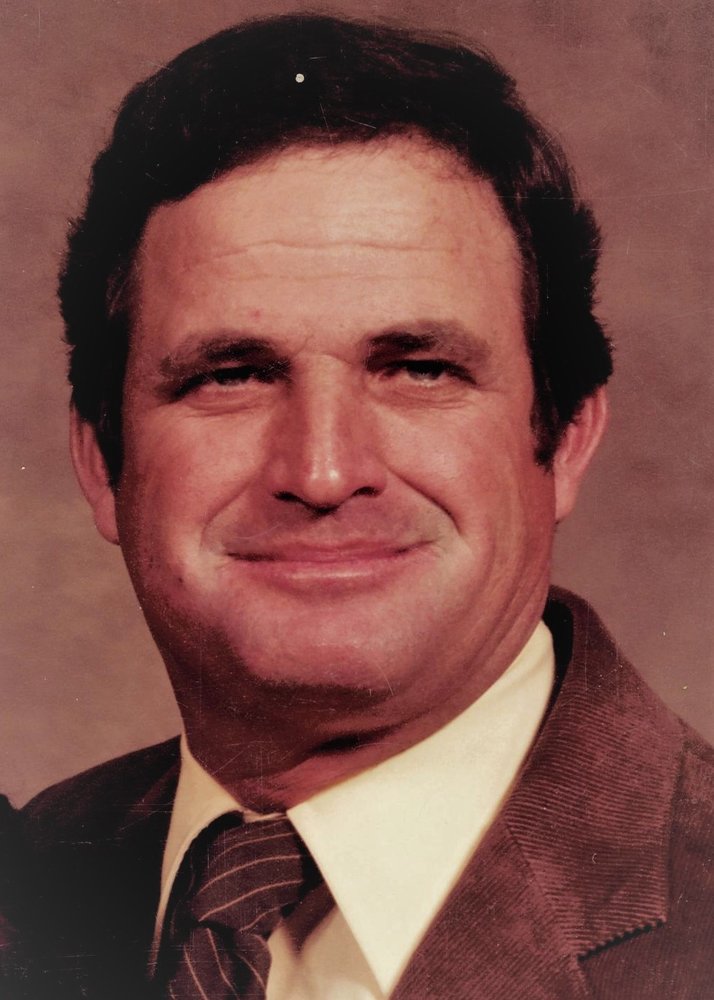 William “Bill” Alferd Glidden passed away May 14, 2020. He was born on April 29, 1946 in Nampa the son of Mollie and John Glidden. He was raised in Bruneau, where he attended school and graduated high school in 1965. Bill attended Idaho State University for two years before volunteering for the draft. After his time in the US Army he worked for an agricultural spray company before going to work farming.

Bill married the love of his life Judy Rodriquez on December 27, 1975, and they raised two boys while living in Homedale; Orovada, Nevada; and McDermott, Nevada before retiring in Bruneau. At different times Bill enjoyed many things. He played football, basketball, and baseball in school. He was in Boys Scouts, raised show lambs and steers in 4H. He hunted and fished his entire life. Bill rode snowmobiles, dirt bikes and raced motorcycles. Most of all he enjoyed his family.

He is survived by two sons, John (Crystal) of Bruneau and Donald (Jeriann) of Kuna. Brothers Donald of Lava Hot Springs and Ray of Kuna, and four grandchildren, Jaylee, Madison, Johnathan, and Julia. He was preceded in death by his mother, father, and wife.

Graveside inurnment service will be held at 11:00 A.M, Friday, May 22, 2020 at the Bruneau Cemetery with military honors performed by Bruneau American Legion Post 83. Arrangements are under the care of Rost Funeral Home, McMurtrey Chapel.

To send flowers to the family or plant a tree in memory of William Glidden, please visit Tribute Store

Share Your Memory of
William
Upload Your Memory View All Memories
Be the first to upload a memory!
Share A Memory
Send Flowers