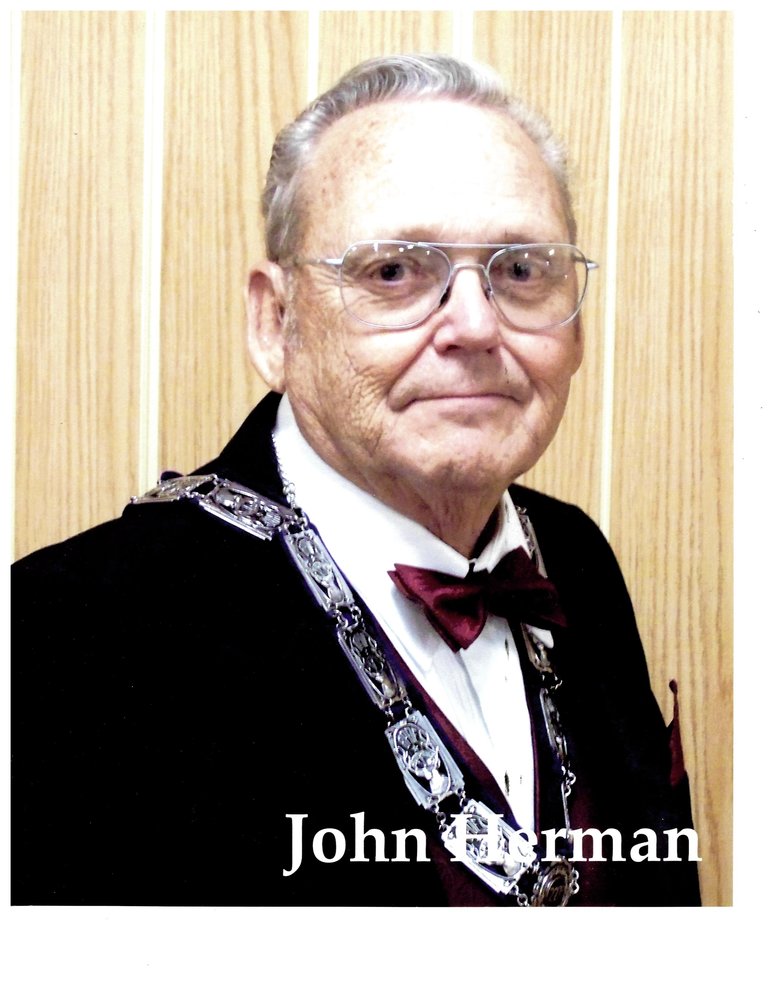 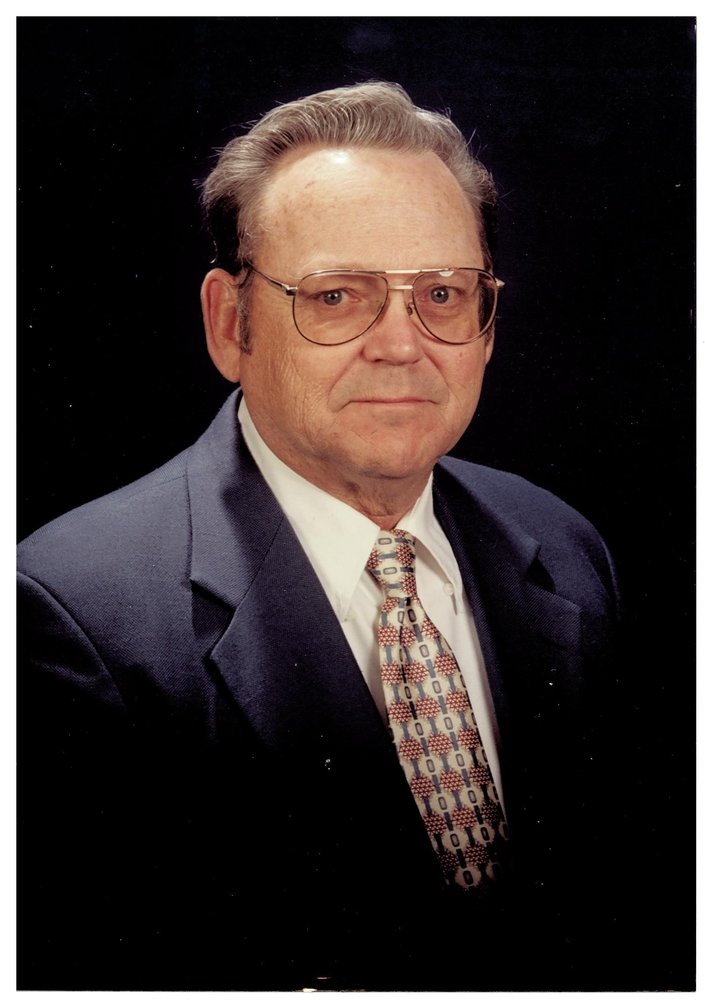 John was born November 17, 1935 to William and Gertrude Herman in Philadelphia, Pennsylvania. After obtaining his education in Pennsylvania he joined the United States Air Force. He married Audrey Kolling on February 15, 1956 in Enid Oklahoma. John and Audrey spent the rest of his military career stationed at multiple bases to include, Salina Kansas, Oscoda Michigan, Spokane Washington, Misawa Japan, and Mountain Home Idaho. After retirement from the USAF John became a tractor mechanic for 32 years. In his free time he enjoyed hunting, fishing and tending his farm. John was a member of the BPOE 2276, American Legion Post 26, Veterans of Foreign Wars, DAV and 40&8. As a member of the Elks, he was honored to serve as the Exalted Ruler and Trustee.  In 1995 he was appointed District Deputy of the Elks and in 1997 he was elected State Vice President for Idaho South. From there, he was elected State Vice President in 1997 and State President in 2000. During his tenure as President, he was able to dedicate the Elks Rehab Hospital. He continued to serve the Elks Rehab hospital for 6 years and was made an emeritus member.

John is preceded in death by his parents William and Gertrude, sister Martha and brothers Bill and Joe.

Memorial contributions can be made in Johns name to the Elks Rehab Hospital, PO Box 1100, Boise, ID, 83701

To send flowers to the family or plant a tree in memory of John Herman, please visit Tribute Store