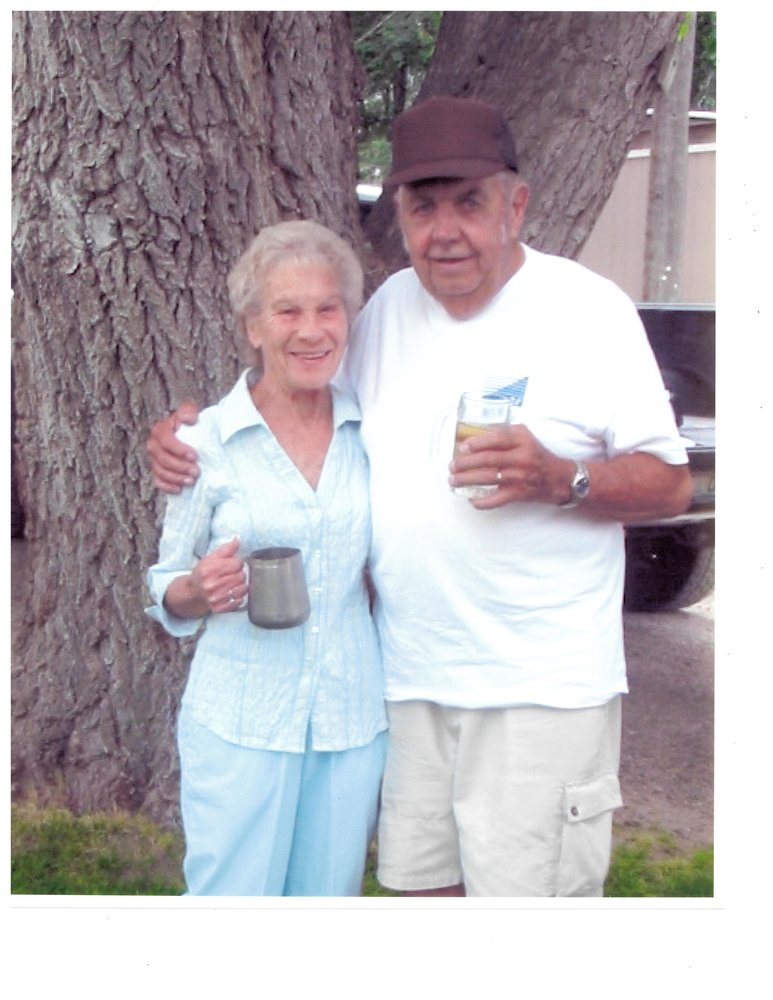 John J. Bucholtz, Sr., 89, passed away on February 11, 2020, in his home surrounded by his family.  Per John’s wishes, no formal services will be held.  Cremation was under the care of Rost Funeral Home, McMurtrey Chapel.

John was born January 22, 1931, in Detroit, Michigan to Steve and Agnes Bucholtz.  After graduation from high school, John enlisted in the US Air Force, and with the loving support of his wife Vi, raised three children; Karl, John, Jr and Teri.

After retiring from the Air Force in 1970, John and family settled in Mountain Home where John worked for the City Street Department for a few years before transferring to Glenns Ferry Highway District where he worked into the 90’s.  During his time with Glenns Ferry Highway District, John and Vi moved to the mountains above Pine.  John and Vi returned to Mountain Home in 1998.

John was preceded in death by his loving wife Vi, who passed in 2015.  He is survived by his son Karl (Reva) of Tucson, Arizona, son John, Jr (Laura) and daughter Teri both of Mountain Home, his granddaughter Suzie of Twin Falls and great-granddaughters Maygen and Hadlie.

To plant a tree in memory of John Bucholtz, please visit Tribute Store

Share Your Memory of
John
Upload Your Memory View All Memories
Be the first to upload a memory!
Share A Memory
Plant a Tree