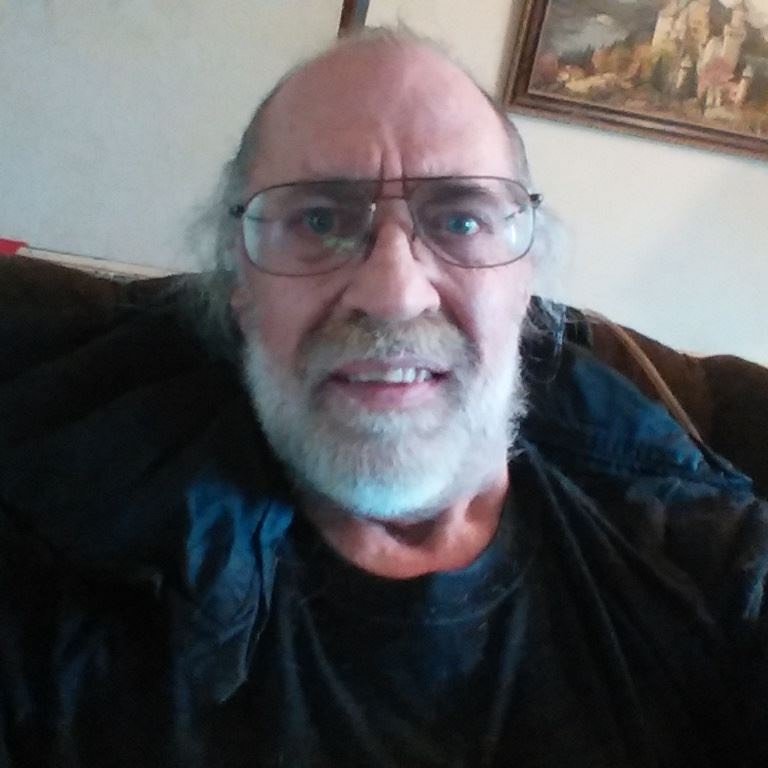 David Devon Snow, age 65, passed away January 19, 2020, at a St Lukes Hospital in Meridian.  Funeral services will be held at 10:30AM, on Saturday, January 25, 2020, at Rost Funeral Home, McMurtrey Chapel, and burial will follow at Mountain View Cemetery.

David was born in Ogden, Utah to Marion and Patricia Snow.  He attended grade school in Ely, Nevada and graduated with honors from White Pine County High School.  In his down time he enjoyed “fox hunting”, hunting, fishing, and camping with his brother John, best friend Allen and his father Marrion.  He was always one for a joke, be it at his poor little sister Paula, or his respiratory tech.

David married his first wife Janeal and of that union, had 4 children.  Later in life he met and married Rosemary “Dee” and had two more children.  He was medically retired from the Air Force where he served 18 years.  David survived cancer and losing both of his kidneys to ensure all his kids were grown.  He was always helping anyone who needed it.

David is survived by his children Patrick and his wife Erika, Devon and his wife LeAnn, Jason, Michelle and her husband Craig, Andrew and his wife Larissa, and Katie, his brother John and his wife Glenda, his sisters Paula and Mary, 15 grandchildren and his friend Tom.  He was preceded in death by his mother, father, sister Cheryl and wife Rosemary “Dee” Snow.

To send flowers to the family of Dave Snow, please visit Tribute Store

Share Your Memory of
Dave
Upload Your Memory View All Memories
Be the first to upload a memory!
Share A Memory
Send Flowers